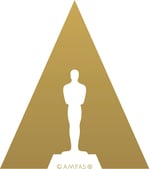 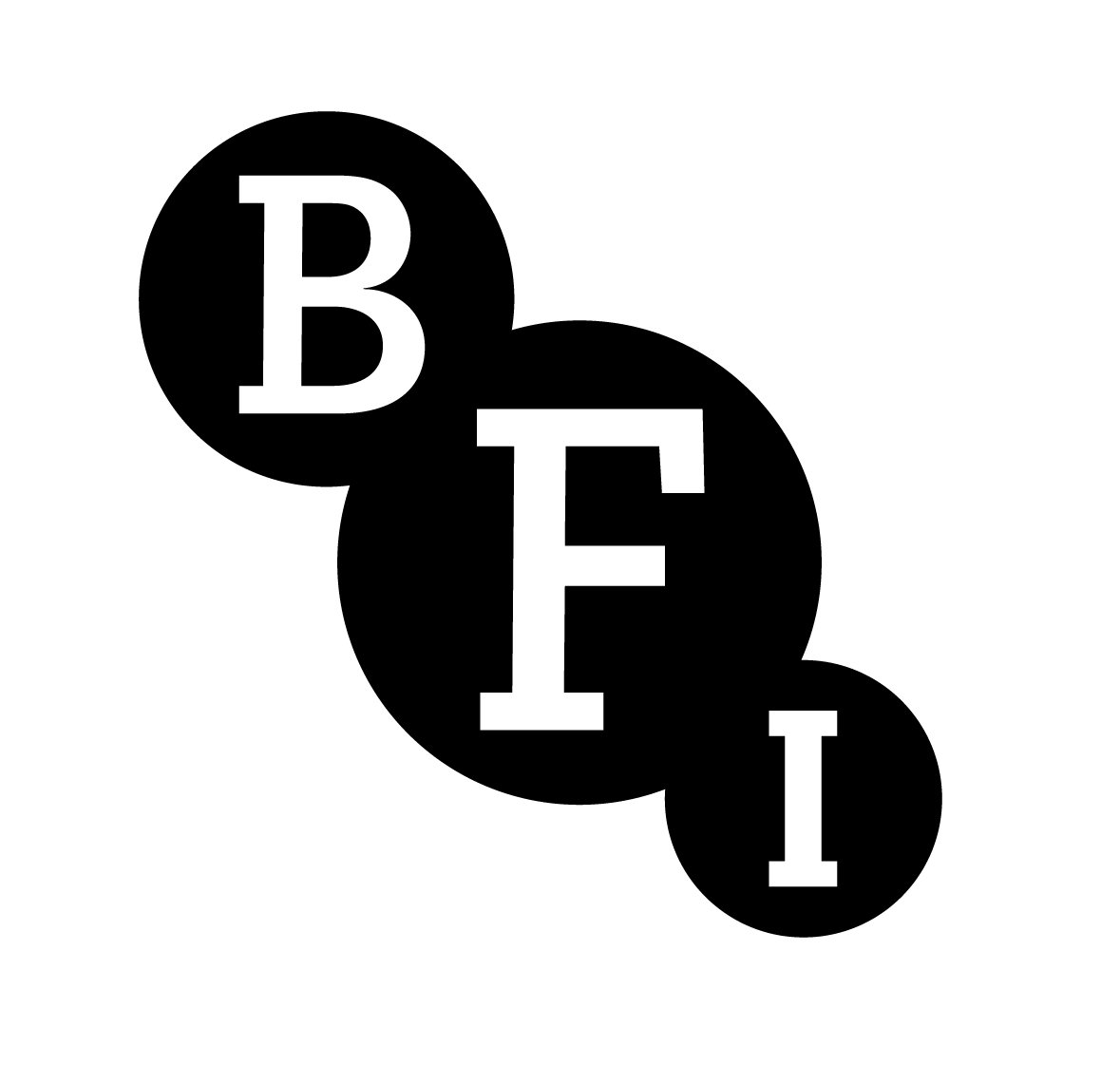 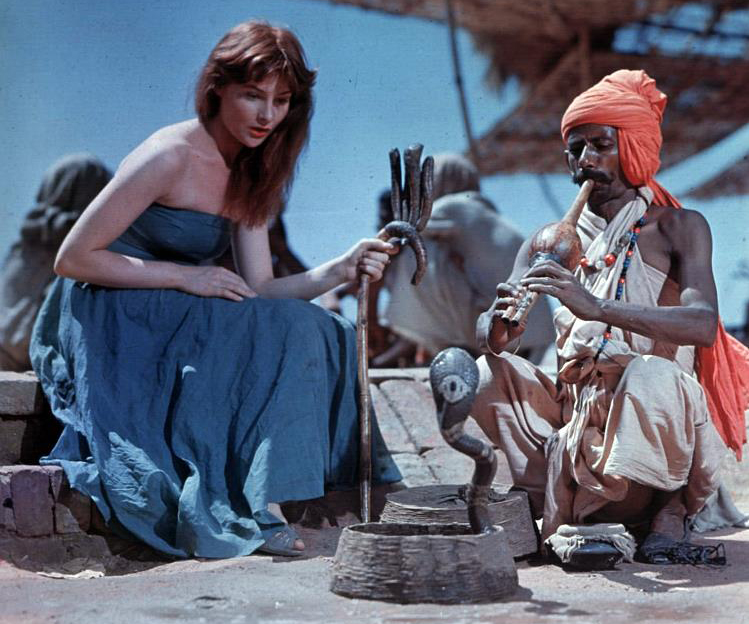 Restored by Academy Film Archive, in association with the BFI and Janus Films, with restoration funding provided by the Hollywood Foreign Press Association and The Film Foundation.

After shooting multiple films in Hollywood, the acclaimed French director Jean Renoir set off to India to shoot his first color film. While searching for locations in Calcutta, Renoir befriended a young Satyajit Ray, who would accompany him on his scouting expeditions. Lovingly shot by Jean’s nephew, DP Claude Renoir, the vibrant Technicolor underscores the turbulent emotions of the young women at the center of the story, as they begin to make the delicate transition from childhood to adulthood. Adapted from Rumer Godden’s autobiographical novel, THE RIVER deals with many of Renoir's favorite themes: love and death, decay and renewal, all seen through the prism of daily life.

THE RIVER was restored using the original three-strip Technicolor camera negative along with soundtrack elements from two safety prints. The Film Foundation (TFF), in partnership with DelphiQuest and Oracle Corporation, has created a virtual space to showcase its preservation/restoration program. Films restored with TFF support will be made available on the second Monday of each month, free of charge, for audiences to discover. The programming will feature a diverse range of restorations, from classics to avant-garde, independent, documentary and short films, from every era, genre, and region of the world. The monthly screenings will be presented through the DelphiQuest platform, available through your web browser, and will be accompanied by supplemental materials that focus on the restoration process and celebrate the collaborative nature of film preservation by highlighting the work of the foundation’s archive and studio partners. The Film Foundation Restoration Screening Room is supported by Oracle Corporation, which provides cloud storage and infrastructure capabilities. Learn more about the work of The Film Foundation.